Veteran actress Shashikala Om Prakash Saigal best remembered for her role in the film Kabhi Khushi Kabhi Ghum passed away earlier today (Sunday). Though the late actress’ family is yet to issue a statement, news of the 88 year old’s demise was broken by writer Kiran Kotrial on her FaceBook page. 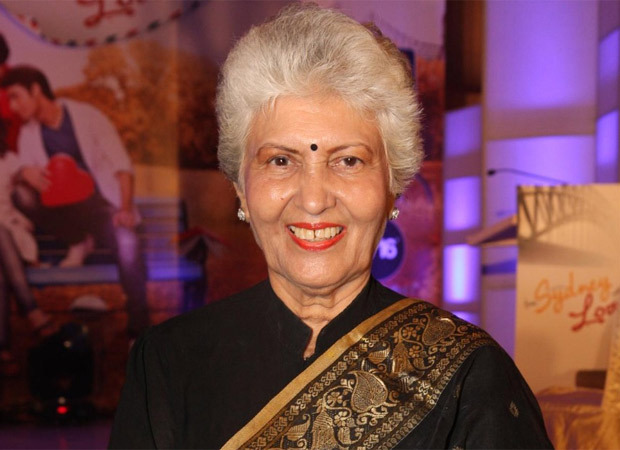 For the uninitiated, the late Shashikala was seen in films like Mujhse Shaadi Karogi and Teen Batti Char Raasta. Besides this she was also part of TV shows like Sonpari and Jeena Isi ka Naam hai.

We at Bollywood Hungama send out our heartfelt condolences to the late Shashikala’s family in this trying hour.

Satish Kaul succumbs to Covid-19; passes away at the age of 73 : Bollywood News – Unlimit Movies